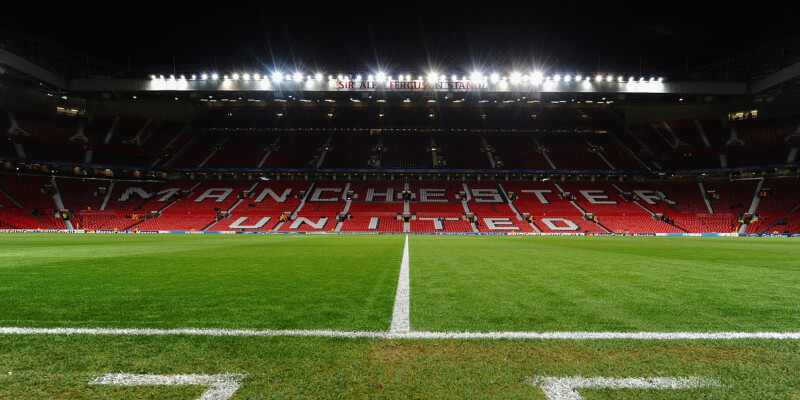 Chances are, when you were younger, all that mattered was that your favourite footie team won the match. You had your ultimate team, your number one player, and possibly even a replica of said player’s jersey mounted on your wall (if you were one of those kids who couldn’t bear to risk damaging it by wearing it all the time – as much as you wanted to). Back then, you’d probably also be forgiven for thinking that all there was to any given football team was simply being good enough to play. Of course, we all know that there’s a lot more that happens behind the scenes. There are politics, there are business transactions and, at the heart of it, there’s money. And a lot of money, at that. The Manchester United Football Club was founded in 1878, and has become one of the most famous and popular clubs in the world. Their signature red and gold jerseys have become iconic around the globe, and it’s one of the most supported teams outside of its own territory – ever!

Part of any sports club’s funding and means of getting global recognition is its sponsorships. Unsurprisingly, Manchester United has more than just a handful of official partners. Sixty five, in fact! It must be noted that, in the world of sports, the official sponsors don’t always have to (and a lot of the time, don’t) have anything to do with the game itself. So, while names like Adidas, EA Sports, Nexon, Manda and Sbendu (the latter three being footwear and football partners in Asia) make sense, you’ve also got a load of interesting, apparently unrelated, names like 20th Century Fox, Apollo Tyres, Kansai Paint, Banif Bank and Virgin Money.

All of these sponsors means more money with which to pay the players, or even buy players out from other clubs, whether or not they’re of the same nationality. As such, Manchester United has some of the highest paid players in the world, with Rooney (before he returned to Everton) earning around £300 000 a week. Paul Pogba pockets a not-far-behind £290 000 a week, with Romelu Lukaku earning £250 000. Even Jesse Lingard’s £100 000, which may be around a third of his teammates’, is still much higher than the Premier League average. 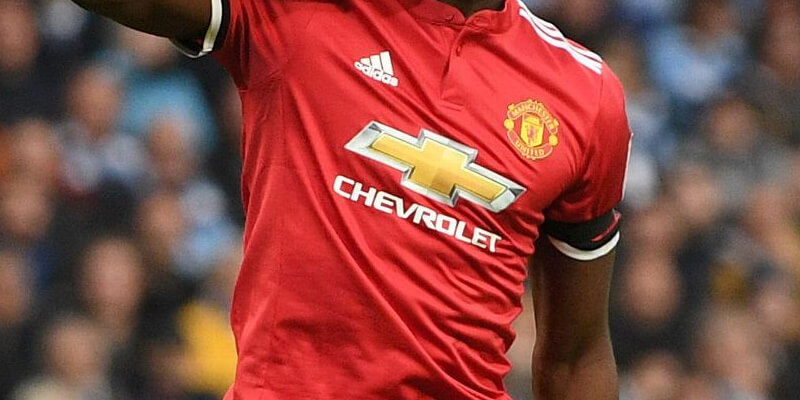 Down to the Numbers

It stands to reason that, where there’s money involved, there’s an estimated value. Sure, we can’t put a price on people, per se, but we can certainly calculate their net-worth. Business services group KPMG has once again called Manchester United the most valuable European football group, worth about £3.25 billion in total ‘enterprise value’. This takes into consideration the profitability of the team, as well as broadcasting rights, stadium value, sporting potential and popularity. Real Madrid comes in second at £2.92 billion, with Barcelona not far behind at £2.78 billion.

The overall value of the football industry has grown over the past year, with growth being driven by different factors. One of the biggest growers amongst these is operating venues, as well as the significant influence that English leagues have, which in turn, reflects compliance with the UEFA financial fair play regulation.

Sums of money that big may seem unfathomable to the rest of us, who wish we could strike it rich in the lottery or an online casino. Still, money isn’t everything, and there’s a lot more to being a highly-paid football player than shining jerseys and luxury airplane trips. There’s undeniable pressure from all sides to perform and succeed, each and every time. We rather prefer playing friendly matches against friends, or even staying in and trying our luck at an online casino in Canada, like JackpotCity Casino. No pressure, no fuss, just playtime.