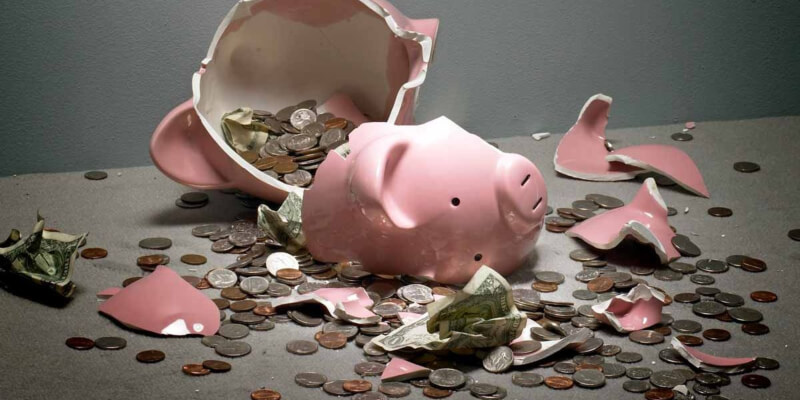 If you’ve ever been to a financial motivational talk you’re probably aware of the fact that you should be saving for retirement right now. This applies to just about any age group, whether you are in your early twenties, or anywhere north of your early twenties. Hell, you might as well start saving in your teens, given what retirement is supposed to cost these days.

The truth is, however, that few are managing to save an adequate amount for retirement, and you might as well hit the Roulette tables at your favourite casino in Canada, Ireland, or anywhere it’s legal in the world, and win big as a back up plan. Unless, of course, you’re one of the millennials that are hoping to achieve FIRE. What is FIRE, you’re asking? A very lame acronym for Financial Independence, Retire Early. Hey, we didn’t come up with it, don’t look at us like that…

What is interesting though, is the extremes this group will go to in order to save a few bucks and attain that fiery dream.

Statistics say that around 1 in 3 Americans have less than $5,000 by the time they reach retirement age. A pretty scary thought, and probably part of what has motivated this niche group. That, and the now well-known book Your Money Or Your Life, which encourages pinching pennies wherever possible.

Motivated by the hopes of early retirement, or FIRE, the group set out to save cash, and save it they did. The question is; just how far were they willing to go?

Heat Is For Pussies

One couple in the FIRE group reported turning their thermostat down to 55 degrees in the winter. This move came after a $400 heating bill. 55 degrees is the lowest the couple could go without actually shivering through the winter. Although they do apparently have to warn guests to pack extra layers.

Another member proudly declared that he worked 14 hour a day shifts, but not because he wanted to earn more. No, instead he worked these extended hours in order to take advantage of a free breakfast, free dinner policy that his place of work had enforced. This saw him arriving at work at 5:30AM, and leaving at 7:30PM. As to how worth it this is cost-cutting measure was, we will call extremely debatable. Hopefully the food was good at least. 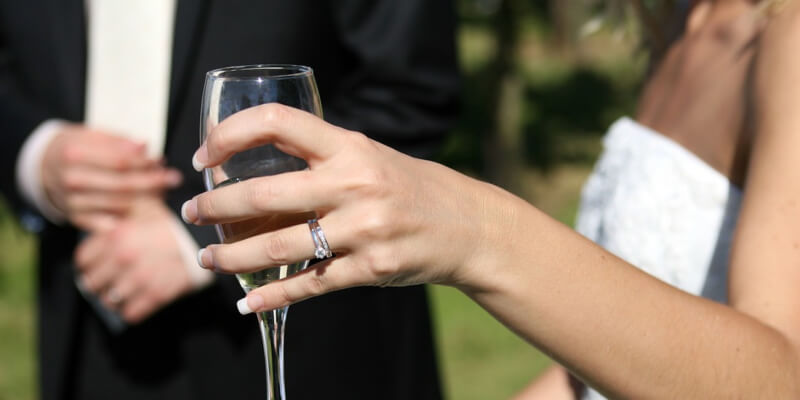 One FIRE lady declared that she had purposefully chosen a fake engagement ring. In this regard we don’t blame her, since we are a little iffy on a lump of carbon being a symbol of love in the first place. Moreover, the woman light-heartedly explained that most think the diamond is real anyway, and she is constantly receiving compliments. Sneaky.

Drive A Car Older Than The Driver

A rather admirable report comes from a millennial that drove a car almost older than he was. He reported that it helped him save around $6,000 a year, even as he watched his friends spend up to $30,000 on flashy new vehicles. What can we say; this guy has the right idea. Fancy cars really are a waste of money, serving no other purpose than status symbols.

Will You Save more?

FIRE really is a lame acronym, but there is certainly something to be said for pinching pennies, and being smart about your budget. We won’t suggest working 14-hour shifts in order to take advantage of free meals, but shunning a flashy car for something more practical is just smart financial management.

We also won’t suggest you try sneak a fake diamond under the nose of your fiancée. On the other hand, he or she may just accept the fake diamond, given that anyone willing to explain the real value of diamonds on rings is welcome to try convincing us. Matter of preference though, of course.