The Most Popular Museums In the World

Being a popular museum is no small task, given that there are literally hundreds of exceptional museums across the world, all of which feature incredible exhibits. But some are indeed substantially more popular than others, to such an extent that the top museum in 2017 welcomed over 8 million visitors. This is an astonishing number and certainly testimony to the draw of the awe-inspiring relics inside.

To help you create the ideal museum bucket list, we’ve taken a look at the top museums around the world, as well as the exhibits they feature. If you dream of spending your days wandering round their hallowed halls, but your budget doesn’t stretch that far, we suggest you play at our online casino and see if you can turn fantasy into reality! 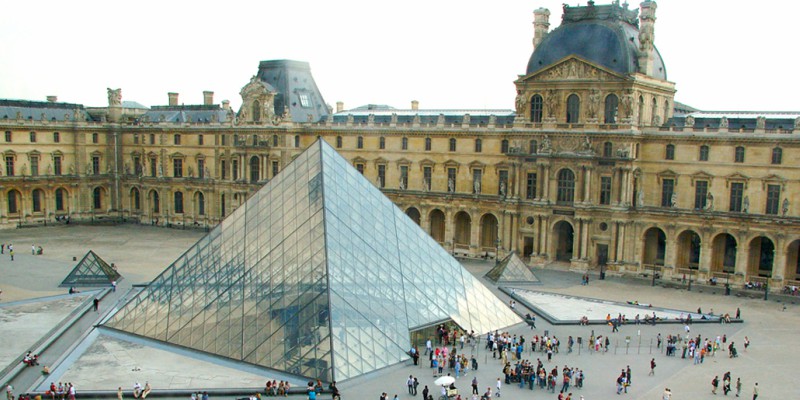 There is no question that the Louvre is the most famous museum in the world. Its architecture is iconic, its incredible displays renowned, and it even happens to have been featured in scores of movies, including the smash hit The Da Vinci Code. In 2017 around 8.1 million people visited, which is a staggering 10% more than visited in 2016.

The most famous exhibit in The Louvre is undoubtedly the Mona Lisa. The surprisingly small painting has an estimated value of around $620 million and it’s the museums number one draw card.

Source: A sip of Starrshine

Across the ocean is the National Museum of China, which was the most visited museum in 2016, but lost the title to The Louvre in 2017. One of the stunning aspects of the museum is that it features over a million separate items on display, arranged in 48 viewing halls. This means that you could spend an entire week in the museum, and still not see everything.

Many of the exhibits focus on relics of China’s past, including ancient suits of armour, vases and pottery that date back thousands of years, and even the heaviest piece of ancient bronzeware in any museum. 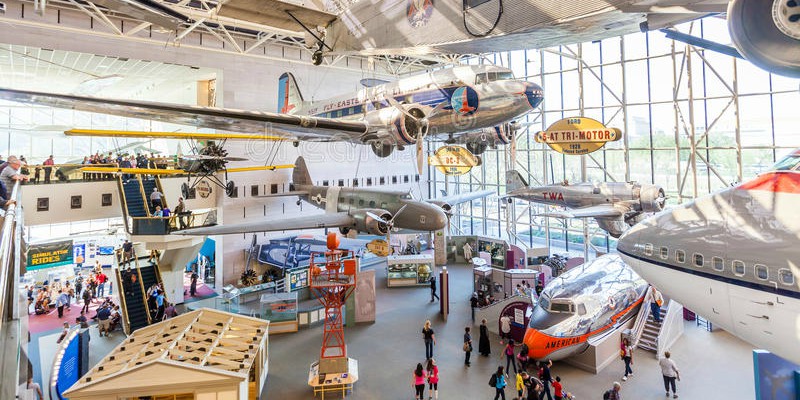 The Smithsonian National Air and Space Museum in Washington, and its sister venue in Virginia, are touted as an experience that everyone should have at least once in their life. The museums both feature an enormous selection of historic aircrafts and spacecrafts, including everything from the World Wars through to the first moon landing. These exhibits are arranged to grant guests an eye-opening journey through history, with ground breaking technological advances in aviation being the focus.

The two National Air and Space Museums may not get as many guests as The Louvre or the National Museum of China, but they offer a far more focused look at key milestones in human history. 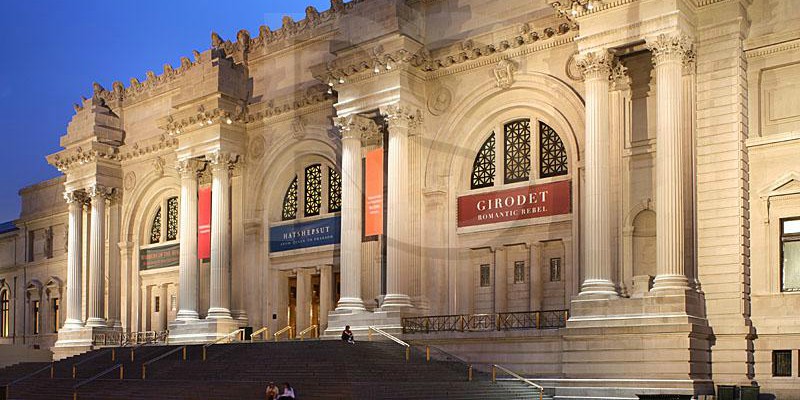 The Metropolitan Museum of Art, or ‘The Met’ in New York City was founded in 1870, and has continued to grow ever since. Its exhibits span 5,000 years of incredible art from around the world, with a number of pieces that have to be seen to be believed.

By far the key attractions of the museum are the enormous, full-scale exhibits from ancient Egypt. The artworks were plucked from the deserts, entirely as they were found, and transplanted into the museum, allowing guests to experience them in all their glory. 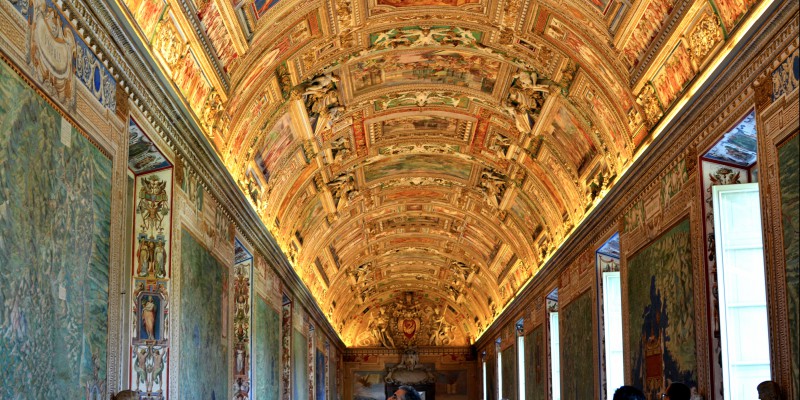 Located in Vatican City, the Vatican Museum houses an impressive collection of artefacts that are both religious and secular. Most interesting is that the items were all collected by Popes over the centuries, with many dating back thousands of years.

The exhibits include everything from incredible sculptures to small, interesting items that fit into the palm of a hand. There are also Pontifical villas and gorgeous gardens that form part of the displays, and visiting here at least once in lifetime is a must for any museum buff.