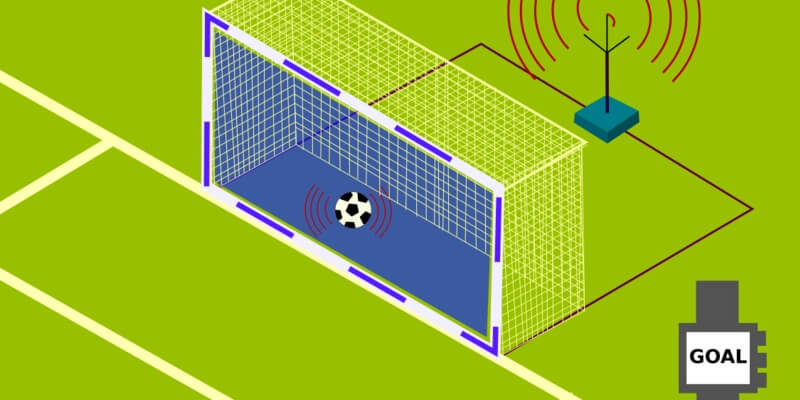 The sixth Betting on Football conference, which took place in London at Chelsea FC’s Stamford Bridge from 19-22 March, looked at some of the key sports betting topics now facing the industry. The headline focus was on the impact VAR technology may have on football betting. In addition, speakers addressed a range of issues including: stagnation in the betting industry; the latest big data innovations and how they might affect in-play betting; the potential for betting on virtual sports; betting fraud in general, and money laundering in particular; and a report on global betting markets.

What is VAR technology?

Video Assistant Refereeing, now known universally as VAR, is football’s new technology review system which will be used in addition to goal-line technology which is already an established feature of the game. Designed to improve referee decision-making, and thus introduce more fairness into the sport, VAR has been trialled and selectively introduced around the football world. Predictably, it has met with a mixed reception. Some have focused on its merits, e.g. in ratifying red card decisions, while others have complained it is changing the game in ways that were never intended, e.g. by using slow motion replays which can make certain challenges look worse than they really are.

VAR is handled by a team of three officials (one of whom is a referee, or a former referee). Their job is to review the match referee's decisions to check whether there has been a ‘clear error’ in the on-field verdict. This technology can intervene in two ways: either at the match referee's request to review in-play events and inform his decision, or as a direct intervention initiated by the VAR team if they spot incidents which fall within their remit and which might otherwise pass unnoticed.

Experience so far seems to suggest that players and fans are mostly accepting VAR verdicts. More penalties are being awarded, and off-side decisions are generally deemed to be fairer. However, it’s not clear that players have yet been dissuaded from ‘diving’ to gain free kicks – something the advent of VAR was designed to clamp down on. And in addition, there are still too many instances of players surrounding referees and making ‘box’ signs to pressurise the official into reviewing play events in the hope of getting a decision reversed.

Nevertheless, the consensus view is that, with some tweaking, VAR will enhance the sport and so is here to stay. It will bring added transparency to many critical decisions and help to eliminate some foul plays. Furthermore, most experts believe its on-field acceptance may well bring new dimensions to the sport. This has certainly happened in cricket, for example, where the Decision Review System has brought spin bowlers back into the modern game as primary wicket-takers. 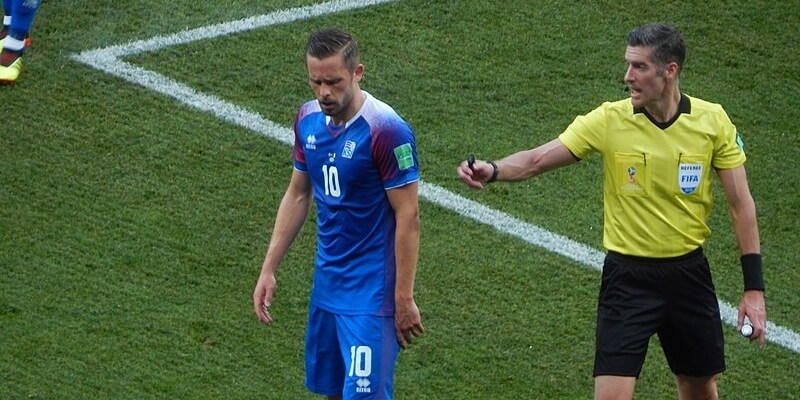 The impact of VAR on sports betting

According to bookmakers, the introduction of VAR appears to hamper the process of in-play betting. So far this disruption has occurred in tournaments where VAR technology has been used – for example the Fifa World Cup, FA Cup and the Uefa Champions League. Betting operators complain that VAR has been deployed inconsistently in different competitions, and that there is often a lack of clear information about why and when VAR interventions occur. As a result, it has become very difficult for gambling firms to efficiently price-up their in-play betting offers. There are also many online casinos which offer sports betting, so when users get upset it has a negative impact on the wider gambling industry too.

Illustrating the confusion which has been caused, Joe Petyt, head of in-play football at Sky Bet, told an audience at London’s Betting on Football conference that the problems were responsible for a poor customer experience and were already eroding Sky Bet’s margins. His firm were being forced to actively prevent customers cashing out on bets. This situation arose once it became clear that Sky Bet had paid out winning bets on goals which were later being disallowed on VAR reviews.

Further discrepancies were reported, the conference was told, when betting operators found that official data providers often had different ways of relaying data about VAR interventions. Furthermore, there appeared to be differences in VAR conventions and processes across different football competitions. Several gambling firms seemed to share the concern that these and other discrepancies could potentially leave some providers of in-play betting at a distinct disadvantage.

Spurs manager Mauricio Pochettino is one Premier League boss who thinks that VAR is being introduced in the Premiership too soon. It was announced in November 2018 that (pending their request to Fifa) the Premier League would implement VAR from the start of the 2019/20 season. But Pochettino thinks there will be problems because the English game is played at such a fast pace. The Tottenham coach believes that the long delays caused by VAR reviews will actually lead fans to disengage with the game situation – to the ultimate detriment of the sport as a gripping spectacle.