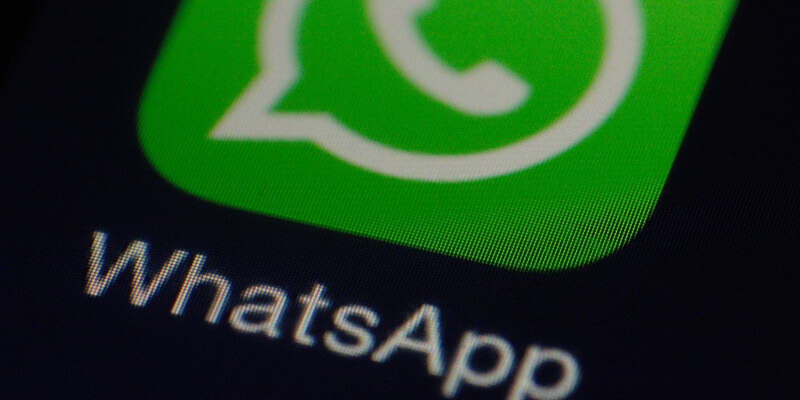 If you receive a dozen text messages in a day, chances are high that most, if not all, of those messages are received via WhatsApp. With the evolution and popularity of instant messaging services, it looks like this spells the death of the classic SMS-way of sending text messages. Then again, there likely will not be many attending the funeral, given that WhatsApp is technically free and easy to use, and therefore hands down the better option in all regards.

Needless to say, this reactively simple application is by far the most popular messaging platform in the world, with an estimated 1 billion users. With so many people using the app, it is easy to believe that there are many problems that arise. In this case, we are not talking about the controversy surrounding the some of the racier emoji icons that it has as options, but rather the issues it faces with the spread of misinformation from some of its more devious users.

It is for this reason, amongst others, that forwarded messages in the application are now being labelled as such.

Social media is celebrated for a number of reasons, such as being able to connect people together from around the world; a fabulous way to find information online, and that it is a fantastic way for people to have a voice in an ever-expanding world. On the other hand, the spreading of misinformation is an increasingly serious issue that cannot be ignored. It is easier than ever before for blatantly misguiding, and often harmful information to be spread to the masses.

In India, such cases of fake news have come to the fore via social media apps, with dangerous rumours being spread using WhatsApp, including those involving child abductions and child trafficking, while another false rumour about yellow fever vaccinations making its rounds to the masses, too. These are prime examples of how the notion of ‘everyone having a voice’ can be problematic, when some individuals use the platforms to do harm & start widespread panic.

The question is; how do social media and messaging platforms defend against such issues? 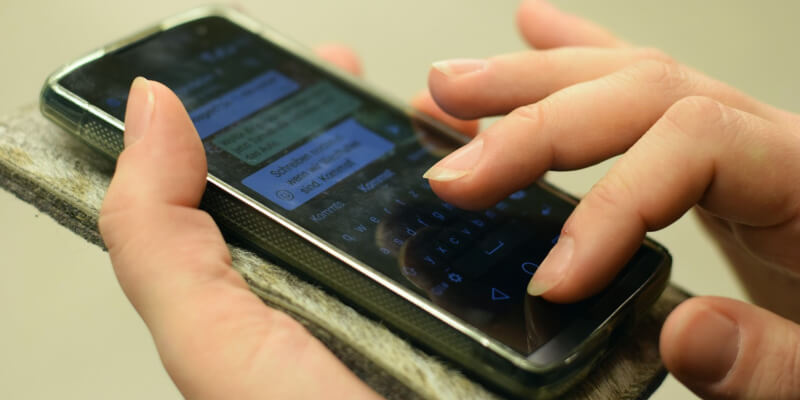 Reputable digital venues such as banks, e-commerce stores and trusted online casinos go to great lengths to protect user’s private details and keep them safe. Therefore, it makes sense that applications like WhatsApp should likewise take steps to control the spread of harmful information, protecting their users as well.

To solve the who said what issue and to keep users in the loop, Whatsapp has now integrated a new feature. Very simply, all messages, videos, and images shared on the app will clearly have a tag marking them as forwarded, if sent on from a source other than the original sender.

The adding of the forward tag seems like a small, perhaps even futile, attempt at stemming what can be described as a plague of viral misinformation. However, it will hopefully help users to better understand where the messages they are receiving have come from. Simply put; the forward tag will help identify if a message has actually been typed up, or is simply being passed along. A small addition, but one with big implications in every day communication.

The Crusade Against Misinformation

It seems that WhatsApp is making some effort to curb the spread of dangerous rumours. But is it enough? It just so happens that this is not the first step that the popular communication platform has taken. Previously, cash was offered to any one researching the spread of rumours via applications. This seems to have been a move to encourage the research to be done, rather than to reward any research already being done. There is no official word on how much of an impact this had on global research. However, there is almost no question as to whether a great deal more research was carried out on the subject.

The spread of dangerous rumours will almost certainly continue to some degree, but it is good to know that some efforts are being made to keep users alert and aware about what they are allowing into their brains. It can only be hoped that at some point, this communication platform will no longer be plagued by information that is not true, accurate or even in some cases, legal.