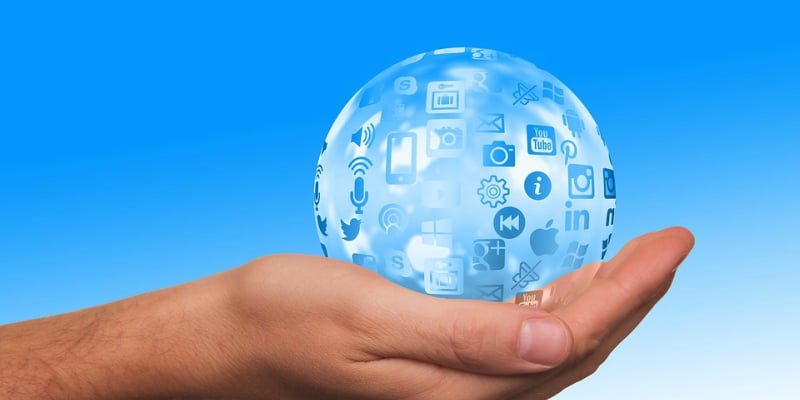 The World Wide Web, created by Tim Berners-Lee, has now been in existence for some 30 years. It was back in March 1989 that Berners-Lee first conceived the idea of the web as a large hypertext database which could be navigated via typed links. This development should not be confused with the Internet itself, which dates back further to around 1965. The world wide web itself is actually itself an Internet service – in much the same way that we understand e-mail to be a service which operates via the Internet.

The origins of the web

At its inception, the web was introduced by CERN (European Organization for Nuclear Research) but by 1993 it had become a royalty-free project. Large scale commercialisation of the web only got under way in the late 1990s, so early web pages were completely free of irritating ads and annoying pop-up boxes. In fact, it was not until 1993 that the Mosaic browser even made it possible to view images and text together, and Microsoft’s own Internet Explorer did not put in an appearance until 1995.

So at first, the web was mainly used by scientists and universities to view dull grey functional pages of data without any of the convenient interfaces and web navigation tools we now take for granted. The first online casino, called The Gaming Club, appeared in 1994 thanks to a relaxation of gambling laws on the Caribbean islands of Antigua and Barbuda. InterCasino, a site which remains active today and deals mainly in cash transactions over the Internet, then came online in 1995. But it was not until 1998 that Microgaming introduced the first online slot which featured a progressive jackpot.

At the time he first developed his web idea, English engineer and computer scientist Tim Berners-Lee was working for CERN. As is often the case, the full potential of his 1989 creation was not fully realised at the beginning, and so by 1992 Berners-Lee had left CERN to continue his work at the Massachusetts Institute of Technology (MIT) – where he still works as a professor of computer science. He also acts as director of the World Wide Web Consortium (W3C), the organisation which continues to oversee the continuing development of the web. And in his capacity as a guardian of future web development, Berners-Lee has continued to comment and produce updated reports about the web at significant moments.

In a recent letter reviewing the web’s development over the last 30 years, Berners-Lee celebrates the fact that, as he puts it, the web is now ‘a public square, a library, a doctor’s office, a shop, a school, a design studio, an office, a cinema, a bank, and so much more.’ But even with 50% of the world able to access the Internet, its inventor feels there is a lot more to do to make web access a realistic proposition for the rest of the world’s population. 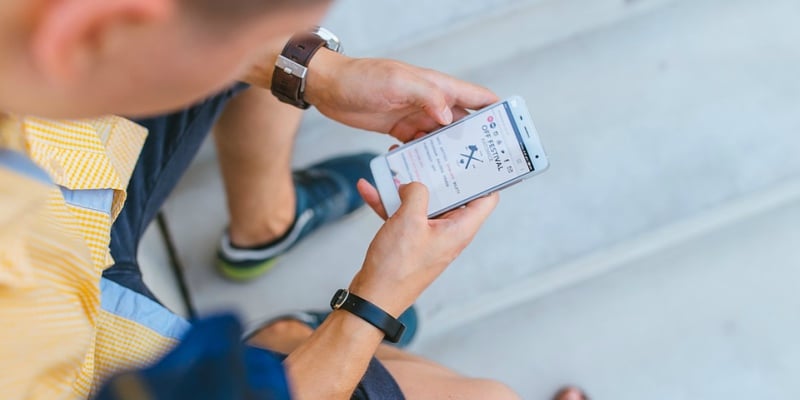 The web has been used as a tool for ‘malicious intent’ by a variety of different groups. There are of course hackers and scammers who are the modern-day confidence tricksters simply using the web as a means of defrauding countless numbers of innocent users. In addition, the web has also facilitated the cowardly and anonymous online harassment of vulnerable people. But perhaps the greatest dangers of all are posed by state-sponsored hacking on an industrial scale to influence politics and cause disruption elsewhere in the world, alongside attempts to use the web to spread hatred and recruit other easily influenced people to do the same.

As currently designed, the web is set up to reward certain greedy and/or anti-social behaviours. For instance, too many commercially oriented, ad-based revenue models provide almost zero user value by enticing visitors to respond to clickbait. And elsewhere, fake news and misinformation is churned out relentlessly with no regard for the erosion of trust this perpetuates.

Many have taken advantage of the web’s ability to facilitate discourse to set the lowest possible standards in their communication. Too often postings adopt an outraged or polarized tone from the outset – as if the objective was to immediately inflame opinion rather than to promote a measured exchange.

Looking to the future

Despite these criticisms, the Berners-Lee letter remains optimistic and strongly argues that it would be ‘defeatist and unimaginative’ to abandon any attempt to change the web for the better. To help us create a more responsible and inclusive future, he feels the core requirement is to evolve a more mature system which can take us forward with clarity of vision yet remain flexible enough to accommodate the pace of technological change.