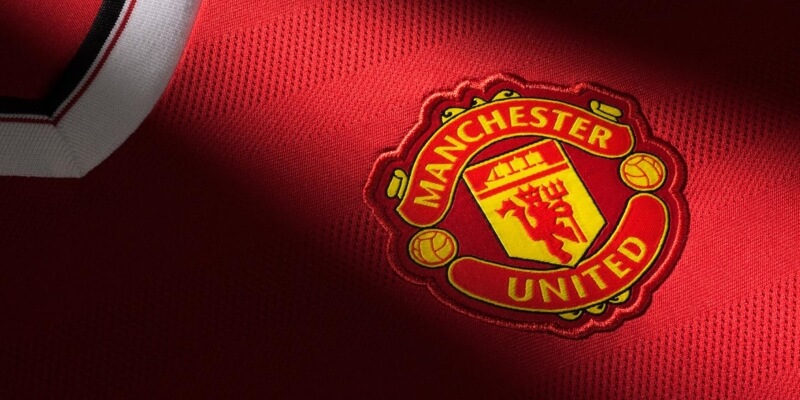 A quick glance at the football world will confirm without question that there is more than a little money being thrown around. In fact, the immense amount of zeroes paid for players is more than a little outrageous. This begs the question as to which football clubs are in the most valuable in the world, and just how much cash they have knocking around in the bank.

Many probably already guessed that Manchester United would be sitting at the number one spot. The club has been in the spotlight an unusually large amount of late, which is good indication that they’re making all the right moves. Worth a staggering $827.9 million, Manchester United are the Money League kings. Their recent boost in value is due largely to having a total of 12 sponsorship deals, and pushing for improved broadcasting rights.

Second in the money league is Real Madrid, with a value of $825.9 million. Real Madrid made a last minute jump to second place, with a quick boost in commercial value just before year-end. They are the first team to retain the UEFA Champions League title in the modern format, which certainly helped gather attention, and thus commercial potential.

Pushed to third place by Real Madrid, Barcelona has a value of $793.2 million. One point to keep in mind, however, is that the sale of Neymar, which netted an enormous cash exchange, was not factored into this ranking system. So, they really should be at number 2. 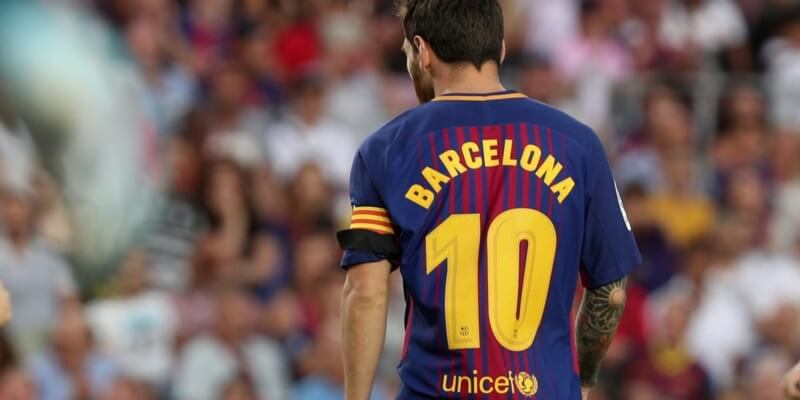 At number four we have Bayern Munich, who are well known for generating the most commercial revenue of any club. They sit so low on the list, however, mainly due to having failed to qualify for the Champions League.

Still a developing club, Manchester City are predicted to climb the ranks of the money league quickly. Currently worth $646.2 million, chances are they will be worth a great deal more if they manage to appear in the Premier League and take the title, as is being predicted by the experts.

Want to make your own millions - or at least win a bit of extra cash? Sign up at JackpotCity Casino and see if you can get rich! We have many soccer-themed online slots games to keep you entertained for hours!

Another club that has hit a record in the money league this year, Arsenal is worth $597.1 million. They won the FA Cup for the third time in four seasons, but likewise failed to make the Champions League. So chances are they will be lower in the rankings, before long, and not higher.

The French club made news headlines with its purchase of Neymar, which was for a record-breaking amount. Yet with a value of $595.4 million they are sitting only at 7th place in the money league. The big purchase shows that the club is looking to regain its position higher up the ladder, but the results of the big money exchanges are yet to be seen.

After winning the 2016-2017 Premier League, Chelsea had all the cash-earning momentum that could be asked for. Currently worth $524.3 million, they are bound to be climbing the ladder soon and dethroning a few other names on this list. This will be in no small part thanks to a new sponsorship deal with Carabao, a drinks company that is likely to boost the clubs value by more than a few millions. 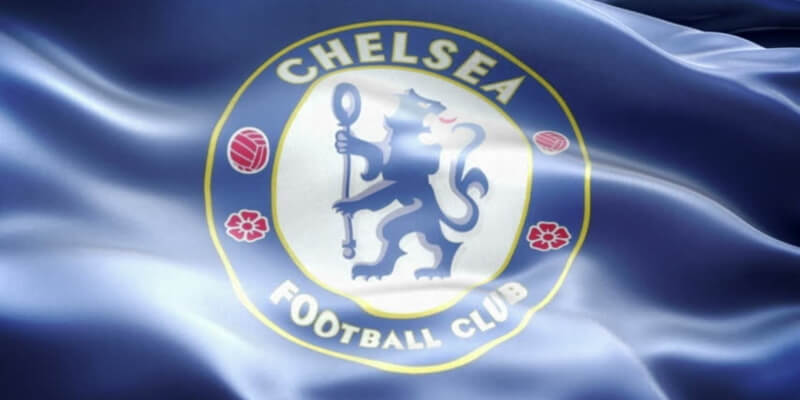 Yet another big team that saw record revenue generated last year, Liverpool are also on track to climb up the list. They are currently worth  $519.5 million, and a new broadcasting deal looks set to push the numbers through the roof in the near future.

Last on the list of top 10 we have Juventus. They would be higher up, with a value of $496.9 million, but for being burdened by the fact that local broadcasting deals tend to have far less overall value than in other parts of the world, especially the United Kingdom. This is a serious drawback, despite that the club have won the Italian championship six times in a row.