Poker and the benefits of brain exercise 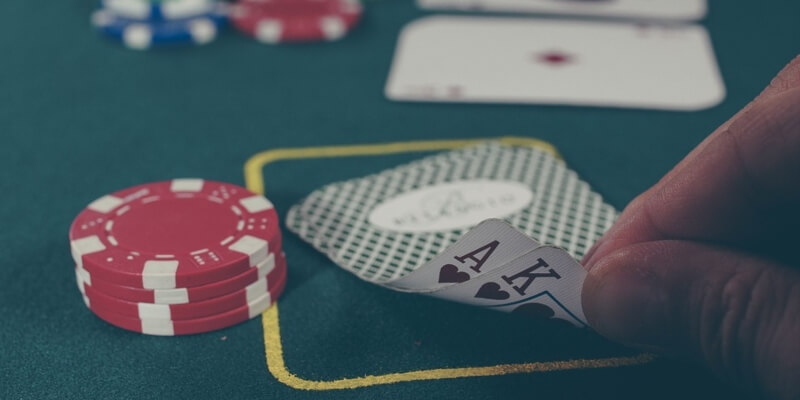 One of the attractions of poker is that victory is often achieved via a battle of wits. That means, of course, that your own mental strength and agility is tested, and must be in top condition if you are to win through in a game situation. And just as regular exercise will keep you in good physical condition – which incidentally helps your game too – so it’s also important to keep up regular mental exercises. After all, everyone understands how important it is to learn new strategies, study hands, use data analysis and perhaps also take some private coaching. But it’s not often that players take the trouble to look into non-poker activities, even though this is often where good players acquire an extra edge to their gameplay which can bring them success. Remember poker is an iconic card game which, unlike most other casino games, requires mental fitness and emotional strength. It’s not at all like games such as slots which mostly depend on luck.

The benefits of meditation

Meditation is the mental equivalent of physical conditioning exercises such as dead-lifting. Including meditation in your routine will, therefore, have a significant impact on your mental performance. The reason for this is that meditation is known to increase your alpha brain waves, and this, in turn, can boost your creativity as well as reducing your chances of developing depression. Research has also shown that meditation can also increase neuroplasticity, a process by which your brain creates fresh neural pathways and thus literally alters and improves the way you think. In addition, meditation can also stimulate your immune system, help your powers of concentration, improve the quality of your sleep, boost your metabolism, and thus generally contribute to raising your quality of life. Much is known about the benefits of meditation simply because it has been the subject of lots of academic research.

So how do you meditate?

Meditation itself is an ancient practice which can take many forms. Nevertheless, for the poker player, it can be as easy as sitting with your eyes closed and your spine straight and then focusing on your inhale-exhale breathing pattern for 5-10 minutes. If that sounds incredibly easy in theory, you may still find that process challenging – especially at the beginning. That’s because we are all programmed to search out the novelty in our lives, thus trying to stop for even a few seconds means you start to really notice how your thoughts are still racing on. However, it’s not that you should seek to ‘control’ your mind, but more that you should observe and register the fact that it’s in this mode, while also gently trying to calm it.

Don't attempt to suppress the thoughts which are occupying your mind, just acknowledge them, and then allow them to drift away. With regular practice, your ability to focus on your breathing patterns will improve. And as for your meditation routine, start slowly with a five-minute spell of meditation each morning. You could also perhaps include a 5-10 minute session of meditation before you begin an important poker game.

If you've ever experienced a ‘sweat session’ during your private coaching, you will undoubtedly have noticed how difficult it can be to voice your reasoning in those circumstances, even though you know how much it can benefit your game. There’s little that’s more tricky than staying cool and collected while you have to explain your reasons for every play. So it’s interesting to note that communicating your reasoning in a second, non-native language can have even greater benefits. A study by the University of Chicago suggests that our human reasoning is influenced by two distinct modes of thought: one mode which is systematic and cognition-intense, and a second mode which works faster and is essentially driven by emotions.

The increased cognitive workload of speaking in another language makes us far less likely to use the second, more impulsive, mode and this, in turn, makes our decisions couched in a foreign language inherently more rational. Even if you're not fluent enough in a second language to talk through a poker coaching session, the very act of studying a new language will still be beneficial. This kind of learning activity will open up all kinds of neural pathways and exercise those sectors your brain uses to store information.

The Max Planck Institute for Human Development established that half an hour of playing Super Mario 64 for two months can boost your neural powers in important brain areas like those responsible for memory, strategic planning, and even the fine motor skills you perform with your hands. And simply playing video games – often regarded as a useless diversion – can also be an effective means of improving your mental performance.

Furthermore, there are other studies which have produced evidence to show how playing video games can also slow the process of brain ageing, as well as improving our eyesight and perception of detail. And though it may not be that healthy to add too many extra video-gaming sessions to your (sedentary) poker play routines, you can still relax by playing a short video game. Just as long as you remember to keep up your physical activities too!