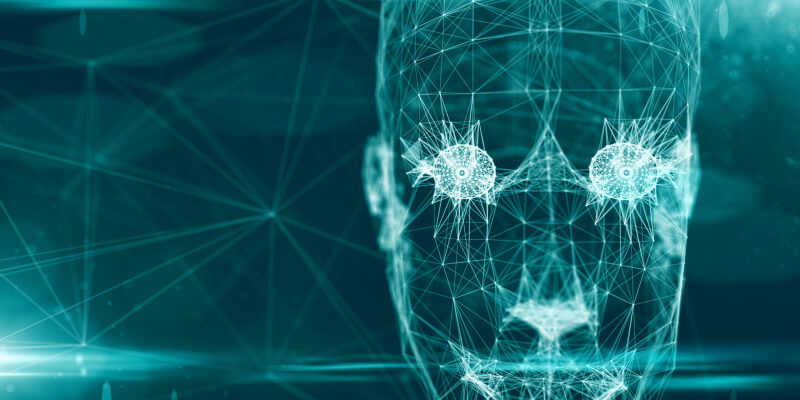 Distress. Death. Depression. There are about a million reasons people seek out therapy. With a human, to be clear. Think that’s a strange clarification to make? Think again. Humans aren’t the only psychologists people are turning to anymore. Like it or not, there is a new doc in town. Several, actually. And they’re not made of skin and bone like you and I. In fact, some of them don’t even exist as physical entities at all. Because truth be told, they’re not. They’re computer programmes. And they’re already practicing psychologists in their own right. All of which brings us to the burning question: why are we trading in mortals for machines when it comes to our mental health? Ironically, we look to the Internet for some answers.

Why Chatbots Are Replacing Therapists

A lack of time and money are two of the leading influencers that discourage thousands, if not millions, from actively seeking out psychotherapy. With ballooning expenses and high-pressured working environments, booking a $200-an-hour-or-more appointment with a psychologist simply isn’t a priority – or a luxury most can afford. And this is where the machines come in. Creations like Woebot, a popular go-to AI chatbot, offer a free and time-savvy solution.

Operating on a 24/7 basis in over 130 countries, and accessible via app download or through Facebook Messenger, Woebot is the brainchild of Alison Darcey, and the first of its kind in the world. Darcey, who herself is a clinical psychologist, saw the growing need for a solution to crippling depression, which affects as many as 300 million people annually.

Ensuring Woebot was equipped with not only the right amount of humour, but a strong sense of scientifically proven principles related to Cognitive Behavioural Therapy (CBT), Darcey’s chatbot has gained enormous success since its release in 2017. But it’s not all sunshine and roses. Not yet, anyhow.

Chase the blues away when you sign up at JackpotCity Casino Online! We’ve got hundreds upon hundreds of online casino games just waiting to be played. Get your thrills from one of the world’s finest internet casinos today.

Conversation is the primary substance of CBT, a psychosocial talk-based therapy intervention that encourages individuals to open up about their feelings and rewire their thought processes. While CBT is mostly used to treat depression and anxiety, it can also be beneficial to other mental health areas. With Woebot’s skillset currently limited to CBT, not all therapy-seekers will be able to reap the benefits, though. That being said, according to Darcey, he – yes, Woebot is a ‘he’ – was never created to entirely replace therapists anyway.

The Rise of AI

As fascinating as technological advancements in AI are, a growing sense of dread follows in its wake. It sounds a little something like this: dear God, machines will soon take over all human functionality. While this may be true, professionals, like Darcey, believe that there will always be a need for the human element, no matter how advanced AI entities become. Woebot, as young as he is, proves this. For now, at least.

Everyone relies on technology to some degree. Whether it’s an alarm clock that ensures you make it to work on time, a smartphone with easy access to the Internet or a toaster that delivers a warm and crunchy base for your perfectly poached egg – so it only makes sense that we’ll come to rely on machines for more serious matters too, therapy included. It might not be for everyone, but therapy-driven chatbots like Woebot have already assisted millions in their fight against depression and anxiety. And we, for one, are excited about what the future could hold and the possibilities it will bring.