How Do Japanese People Gamble Given The Laws There? 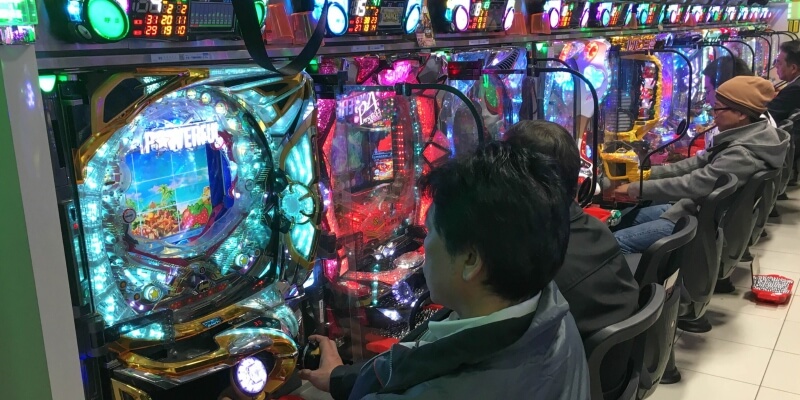 If you have never visited Japan, then perhaps it is time you do so. There is so much to see and experience in the technologically advanced yet still very traditional country. Once of the ways that Japan is distinctive from much of the Western world is in the way that it handles gambling. Essentially, gambling is all but outlawed in the country and there are no high-class casinos there as you might find in, for example, Singapore, Macau or Hong Kong.

Of course, just because something is against the law does not necessarily mean that it does not go on. The rival gangs of the Japanese underworld, known as Yakuza, run illegal casino operations and these feature many of the traditional games you'd expect to find in the West. For example, roulette, poker and blackjack are all readily available. In such places, you will probably also find traditional Asian games, such as mah-jong. However, betting on them could not only land you in trouble with the Japanese authorities, but with the Yakuza themselves who are known to be proactive in their methods of debt collecting, to put it mildly.

Therefore, you might wonder about the idea of relaxing the strict rules Japan has on gambling to move it more into the mainstream and away from illegality. Certainly, the country has some mainstream politicians who would back such a move in an effort to boost tourism, if nothing else. However, Japanese people are still able to gamble despite the law. Games like pachinko and gacha are incredibly popular, sometimes just because they give the opportunity to have a flutter while bending the law, if not breaking it. In addition, there are some things that Japanese people are allowed to bet on legally. Read on to discover more about them.

Although strictly regulated, gambling on certain sports is allowed in Japan. Speedway motorcycling, powerboat racing and bicycle racing can all be bet on via approved vending machines. It is not the same as in much of the West, with winning tickets offering a pooled prize rather than one that is set against odds. A similar system is in place for horse racing in the country.

In Japan, lottery gambling is allowed in big cities and certain prefectures. This form of betting is known as takarakuji. There are three types you can take part in. Scratch cards are sold which offer set prizes. Then there are unique number lotteries and selected number lotteries. Because the law makes the prize money a lower proportion than it would be elsewhere in the world from the combined stakes of the tickets purchased, lotteries are a popular way of generating funds for local government projects and charities. 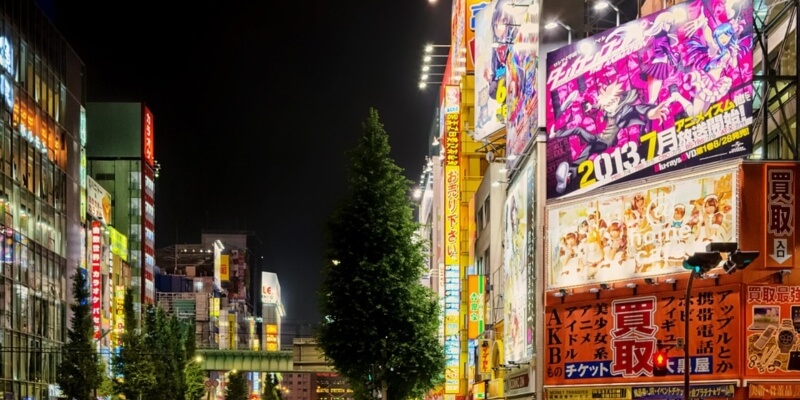 There is nothing quite like pachinko in the rest of the world and, as such, it is something that is unique to Japanese culture. That said, pachinko is best described as a cross between a pinball machine and a conventional slot machine in which you use physical skill as well as gambling acumen to win prizes. Pachinko machines are deemed to be exempt from the normal criminal code on gambling because it states that betting for historical, monetary or cultural reasons is allowable. To win at pachinko, a payer must manipulate a ball into a slot to activate the jackpot feature. As such, the skill involved means that pachinko is often not regarded as gambling at all. There are pachinko game parlours all over the country, as a result.

In the vast majority of cases, gacha are free-to-play video games. They have been around for a decade or so and are now commonly downloaded to tablets or smartphones. These games come in a variety of different forms to appeal to all sorts of taste. The principal behind them is that, although they are free, players will spend money on them. The so-called free monetisation model has begun to be copied in the West now, but Japanese gacha game developers were the first to really see the potential in this form of software. From a gambling point of view, the virtual currency used in the games means that playing them is perfectly legal. When you spend yen on a gacha game, all you are doing is purchasing a virtual commodity, in this case an in-game currency.

From there, it is possible to 'gamble' your virtual currency in a game within the game. For example, you might pay out some of your virtual currency to play a mini game where it may be possible to win a useful item or a new avatar for your character. This works like the loot box features you may have found in other games. Although it is not gambling - strictly speaking, at least - the rise in popularity of gacha and the fondness for pachinko, in particular, demonstrate just how popular betting is in Japan. What's more, it shows just how inventive people are to get around the rules which supposedly ban it completely.