I’ll be honest with you, I’m not much of a gambler, in fact I’m the kind of player casino’s loathe. I deposit a little and the minute I double my money, I cash out and leave. For me that’s a profit and that’s a night! I’ve got those friends who I suspect might have the word ‘luck’ tattooed on their bottoms. I’ve sat next to these guys while they play slots and I’ve seen a little go to a lot in no time. I recall one night myself and my good friend Frank went to our local casino and he had about $20 left on his card. He sat down at this video slot game, and within less than 5 minutes he was sitting on about $400. I am one for my movies and that’s the one thing that stood out for me at casinos – Movie slots Games.

Despite me not being much of a player, I went and sat down to play one or two. I think at the time there was a Star Wars series and I was solidly impressed by the intricate details of the game, and just the sheer scale of it all. It was a progressive, so all the machines were linked, and on top of each slot cabinet was a wheel with various prizes all encrusted in Star Wars attributes and paraphernalia. My love of movies has always dictated my choice of slot games and I was quite pleased to find that when it came to casino online related games like the ones at JackpotCity, there were Movie slots Games galore.

The range of online slot games available in Canada is extensive to say the least. This online casino is packed to the rafters with title after title. It’s enough to make your head spin. Me being me, when I checked this place out, and I will add that I was pleased by the fact that I could play on my PC or my smartphone, I looked for the movies and I was pleased by what I found. I figured it best if I gave you what I considered to be the top 5 movies inspired games to play with this lot. 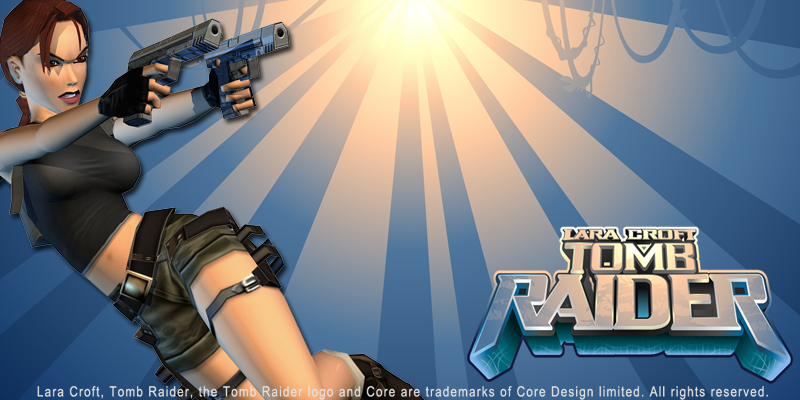 If there’s one franchise that’s stood the test of time, then it’s this one. Tomb Raider dates all the way back to 1996 when one of the designers working on the game slipped his finger on the mouse by accident and upped the now famous heroine’s bust to a somewhat more appealing size. The end-result was one of the sexiest and most capable video-game vixens ever created. Three Hollywood feature films and a string of video games for most consoles followed. If that wasn’t enough, not one but two casino online games, namely Tomb Raider and Tomb Raider: Secret of the Sword. Both games are online video slot machines and both capitalise on the various qualities for which these games are known for – namely the elements of danger and surprise, adventure, globe-trotting and artefact hunting. 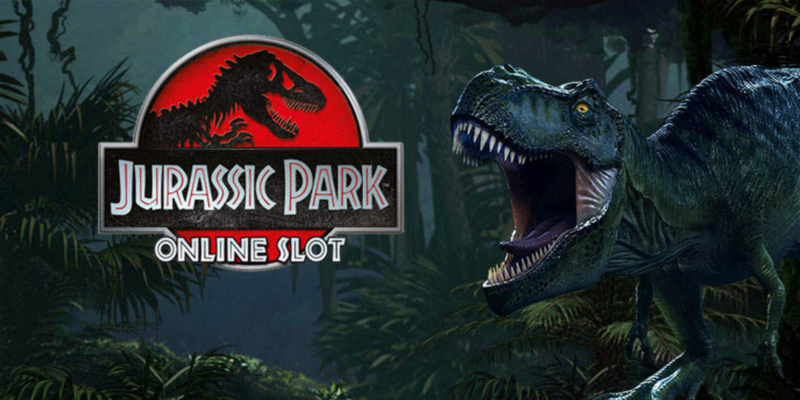 The original Jurassic Park (1993) is a cinematic masterpiece while the sequels, with the exception of the fourth one, suffer from the law of diminishing returns. Thus, it makes perfect sense that Microgaming, the company that supplies most of JackpotCity’s games, would make two online video slot machines based on the most successful films from the franchise. Jurassic Park, the original and best, works very well within the entertaining confines of a Movie slots game. The island and the dinosaurs are perfectly created and integrated into the reels to provide a visual feast with enough features to give you more than enough chances to cash in. 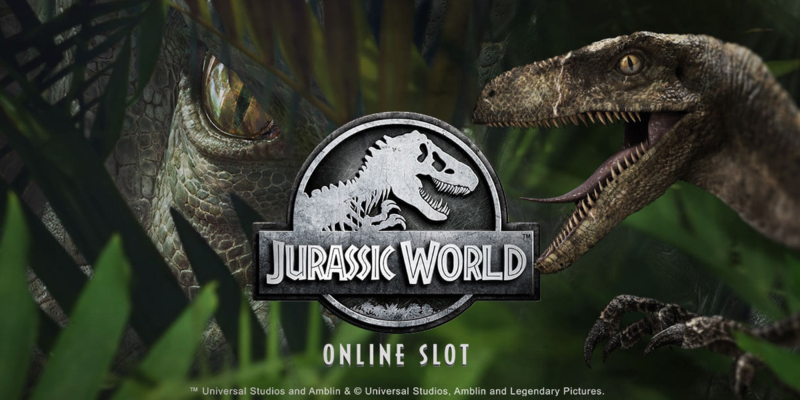 This movie made well over a billion dollars and that’s more than the original. The climate was right for this movie; it had been 14 years since the last one and people were starting to forget about dinosaurs. Once again Microgaming chose wisely and produced a video slot game that encapsulated all the main features of the movie. 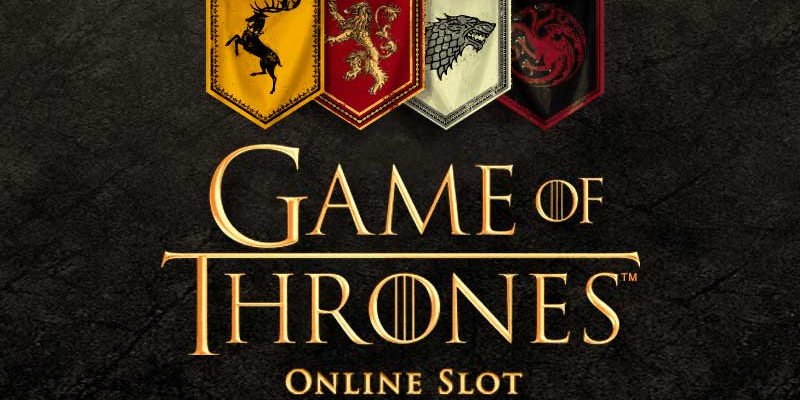 Right now as we speak there is no better series out there. Game of Thrones isn’t just an award-winning TV series, it’s one that’s changed the landscape of television forever. This series broke new ground and made people see that fantasy sagas, while totally executable in film - just think Lord of the Rings - is much better suited to television. Over what will be a total of 8 seasons, HBO have managed to create a sprawling and epic saga of people caught up in the machinations of those in power and their quest for control of the Iron Throne. I’m a big fan of the series and so when I got to play the casino online game of the same name, I was very happy with the outcome. I think that Microgaming had an easier time negotiating the terms of this game with its parent company, Universal©. The results speak for themselves. As an online video slot machine, this game works very well. Every bit of the licensing agreement has been put to full and proper use. All the main characters are there and Microgaming have inserted a whole bunch of bonus features to pay homage to all of them. Annie, Lillian, Helen, Megan, Rita and Becca are all lined to offer up comical hilarity and so many features that it made my head spin.

And there you have it boys and girls who are ready to get more play for your pay, the top 5 movie slots games to play at JackpotCity Canada. I hope you’ll give one or two a go, and if you like any, why not leave a comment at the bottom?